The Day That A Ran Away is a 32 page children’s fiction. 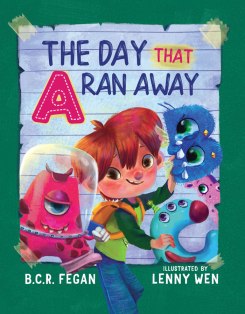 Master Jet has forgotten to complete his homework… or has he? Jet’s teacher is surprised to find that instead of the alphabet, his page is completely blank. Jet tries to explain that it really isn’t his fault. After all, how can he help it, if none of his letters want to stay on the page!

‘Oh no!’ said the teacher. ‘Master Jet,
You haven’t written the alphabet.’

B was so sad that she didn’t stay. 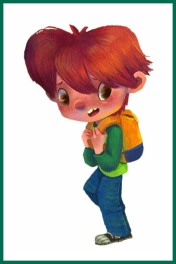 C left as well; he wanted to play.

D‘s scared of school and went into hiding.

E followed next. I think he went riding. 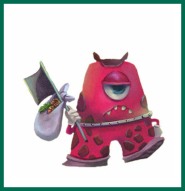 Another wonderful and fun picture book from B.C.R. Fegan.

We enter Jet’s imagination as he explains to his teacher why he hasn’t written the alphabet.

The book takes you through the alphabet, with super reasons as to why the letters are missing, and ends with Jet ‘paying’ for not doing the work.

A great rhyming book to read to your youngster, with cute and colourful illustrations.

(I received a complimentary copy of the book for reviewing purposes. All opinions are my own.) 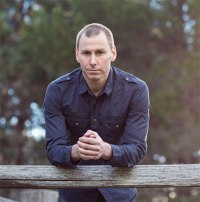 BCR Fegan is a multi-award-winning author who has written a number of fairy tales and fantasies for children and young adults.

Raised on a small hobby farm only minutes from some of Australia’s greatest beaches, Fegan grew up inspired by the power of natures ambience. From the intensity of the frequent summer storms, to the overwhelming serenity of a lonely beach in the early hours of the morning. His ravenous appetite for both reading and writing soon saw him drawing on the transformational influence of the world around him to craft short stories, poems and picture books.

As time wore on, Fegan also found inspiration in the magic and depth of authors and compositors like Hans Christian Andersen, the Brothers Grimm and Charles Perrault. He was mesmerised by the potency of small but beautiful phrases that were carefully carved from the minds of Samuel Taylor Coleridge, Alfred Lord Tennyson and Robert Frost. He grew to appreciate the worlds meticulously created by David Eddings, JRR Tolkien and CS Lewis.

Eventually, he began to forge his own complete works. Weaving his own magic, piecing together his own phrases and crafting his own worlds. Agonising over plots that would inspire, characters that would be loved and circumstances that would delight. In time, his efforts saw a number of children’s books and young adult fiction produced. Through the efforts of TaleBlade Press, these works are now being published with that same careful dedication. 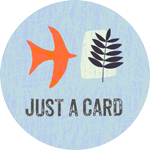 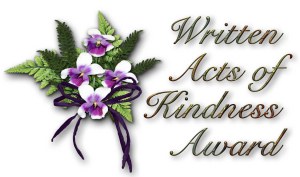